Evelyn: “I still don’t understand why you brought me down to the station.” Detective: “Well, we’re investigating a homicide that took place two hours ago at Chez Vache Heureuse, that fancy restaurant over on Snooty Lane.” Evelyn: “A homicide? Goodness. Was anybody hurt?” Detective: “I guess you could […]

They showed up. They got their trophies. Discussion ensued. Lurlene, left, lovingly: “These cups are so pretty, just like me. Aren’t you excited that we won?” Raychelle, right, wretchedly: “It’s about as exciting as a bowel movement. We were both bound to have one today.” Lurlene, peevishly: “Don’t […]

Jordan, left: “I see that you have once again misunderstood my very specific directives about our attire this evening. I hope you’re proud of yourself.” Joseph, right: “I misunderstood nothing. You said that I was to wear a formal tie and a boutonnière. I have done both, despite […] 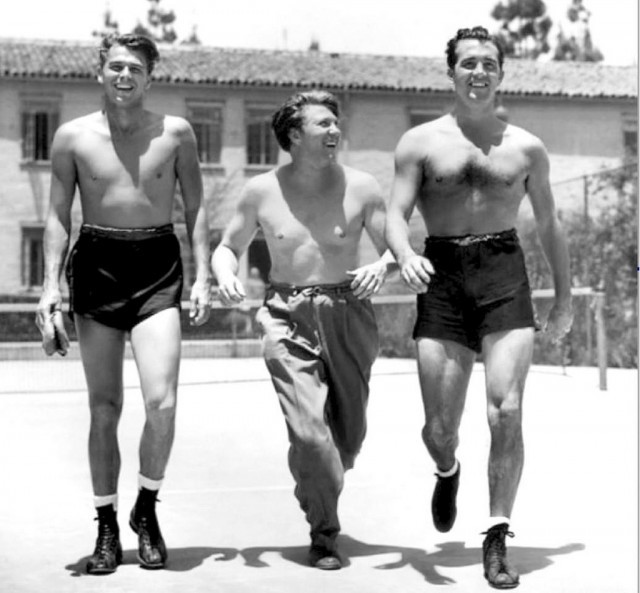 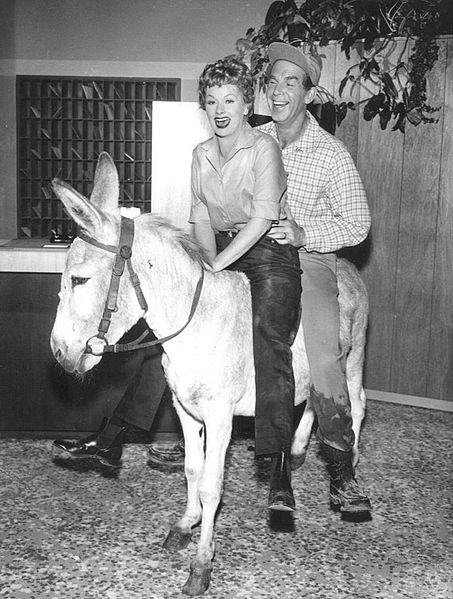 Prosecuting Attorney: “If it pleases the court, I’d like to present this photo as exhibit A.” Judge Crotchbump: “It doesn’t matter if it pleases me or not. You’re an attorney. You present things, I make a ruling about the quality of your presentation based on the 700 years […] 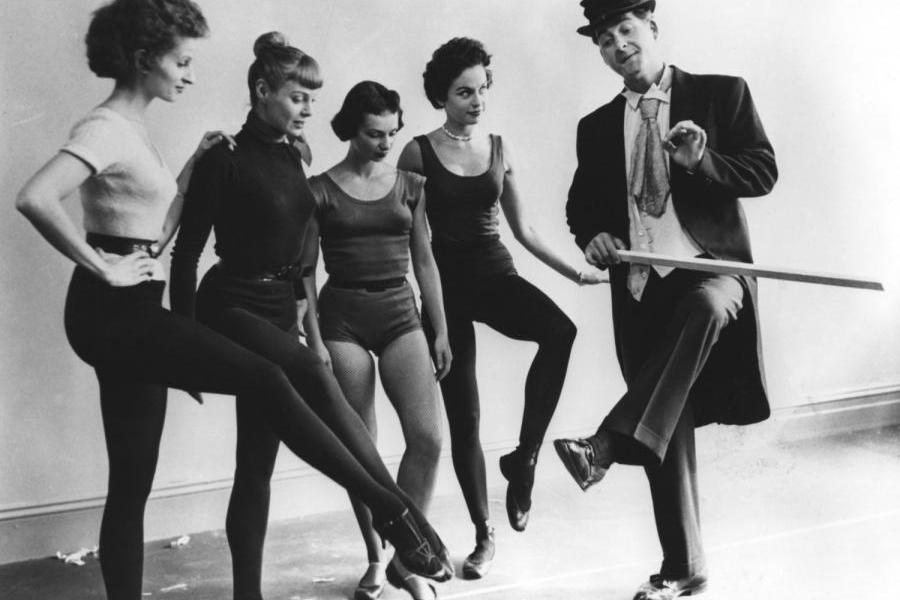 Ed, Professional Hoofer from New Jersey: “And for the last bit of the dance finale, do this little side kick and shake your moneymaker like it’s on fire.” Starlet #1, far left: “You mean our moneymakers. Plural.” Ed: “No, I mean singular. The good ole thrust and grind […]

In an alternate reality, one much closer to the truth than he will ever admit, Donald Trump prepares for his next press conference. In the background, nearly hidden behind whatever that odd pole-thing is supposed to be, Sarah Huckabee Sanders, current White House Press Secretary, gnashes her teeth. […]

Barbara: “My goodness, Mr. Fonda, you seem to be clutching my hand with lusty intention. Was it something I said?” Henry: “Well, no. It’s not what you’re saying. It’s what you’re wearing.” Barbara: “Oh, this little number? It’s merely something I threw together at the last minute. The […] 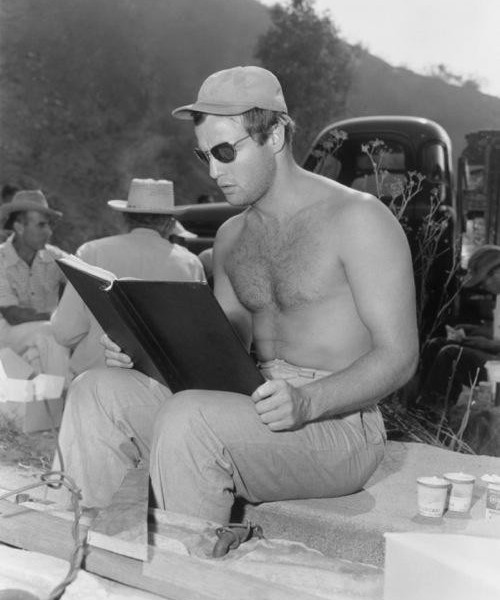 Director: “Has anybody seen Marlon? I need him on the set.” Bitter Scriptwriter: “Why does he have to be here? My words are superb. Anybody could do this scene, assuming that they can read.” Not-bitter Production Assistant who still believed that she could bed The Brando given the […]

Bette: “At one point I cared, but then I sobered up. Now I just want to make sure that whatever is happening over there can’t be connected back to me in any way.”  Note: This is part of an on-going experiment at Bonnywood. Details found here. P.S. And this wraps-up my fevered experiment wherein I’ve […] 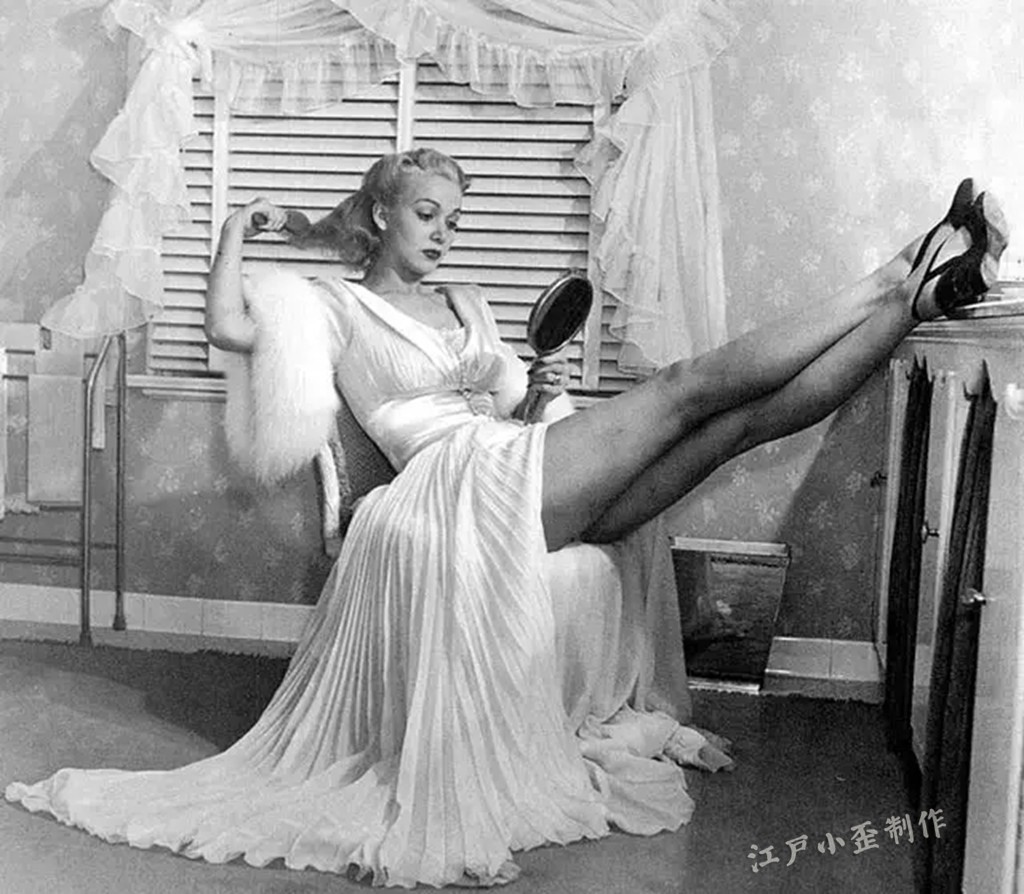 Let’s hope that the mirror, mirror explains to Giselle that one doesn’t pair frilly window treatments with low-grade Venetian blinds. (We’ll overlook the glaring, slatternly choice of nearly exposing her trundle bed to the world. Some people have challenges in their life that just can’t be met.) Note: This is part of an on-going experiment […] 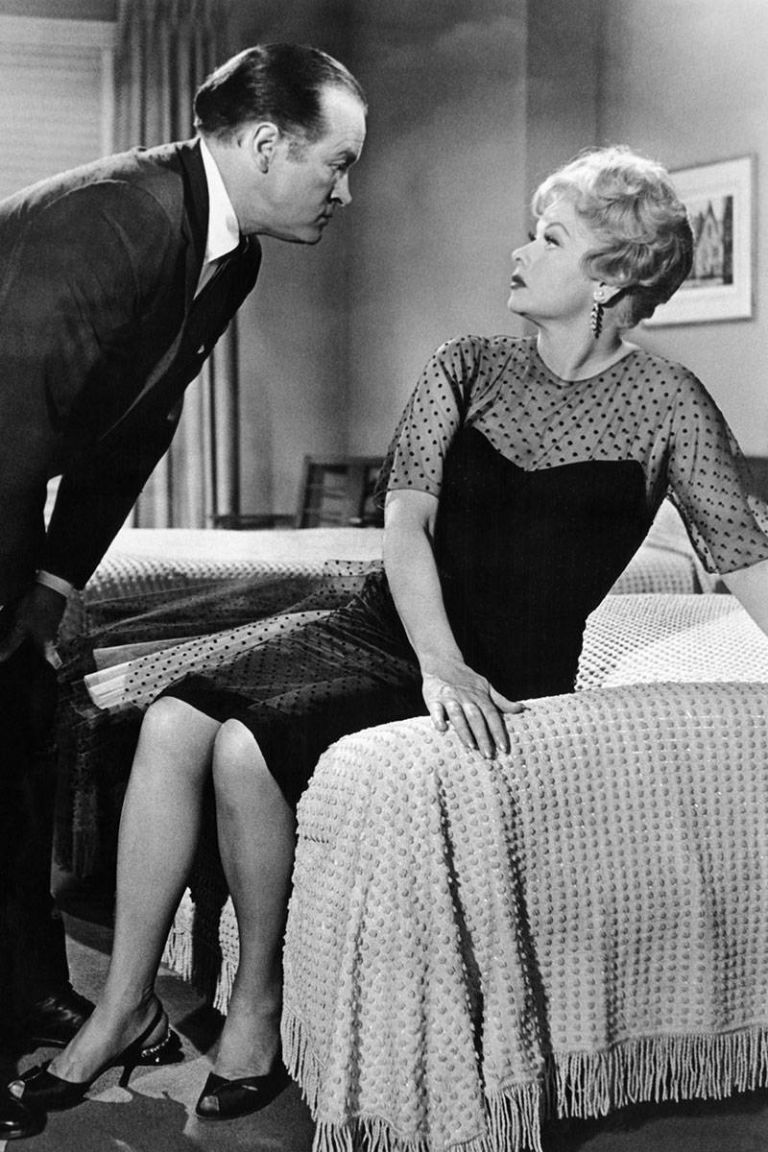 Bob: “There’s this new thing they’re inventing, it’s called television. I think you should give it a try.” Lucille: “Gee, I don’t know. You think I’d be any good at it?” Note: This is part of an on-going experiment at Bonnywood. Details found here.

Basil: “Halt. Before you proceed, you must answer an important question. Is that Jheri-Curl in your hair?” Tyrone: “Of course not. It hasn’t been invented yet. More importantly, is that a tornado tattoo where you sideburn should be? Have you joined a street gang recently?” Basil: “Heavens, no.  We’re decades away from the mystifying development […]

Robert: “I sure hope this movie is a hit. I don’t want to be one of those people who ends up working with animals in a TV series. Especially birds, birds are the worst, they always upstage you.” Scott: “Well, I really don’t care what project I work on. As long as it’s not some […]