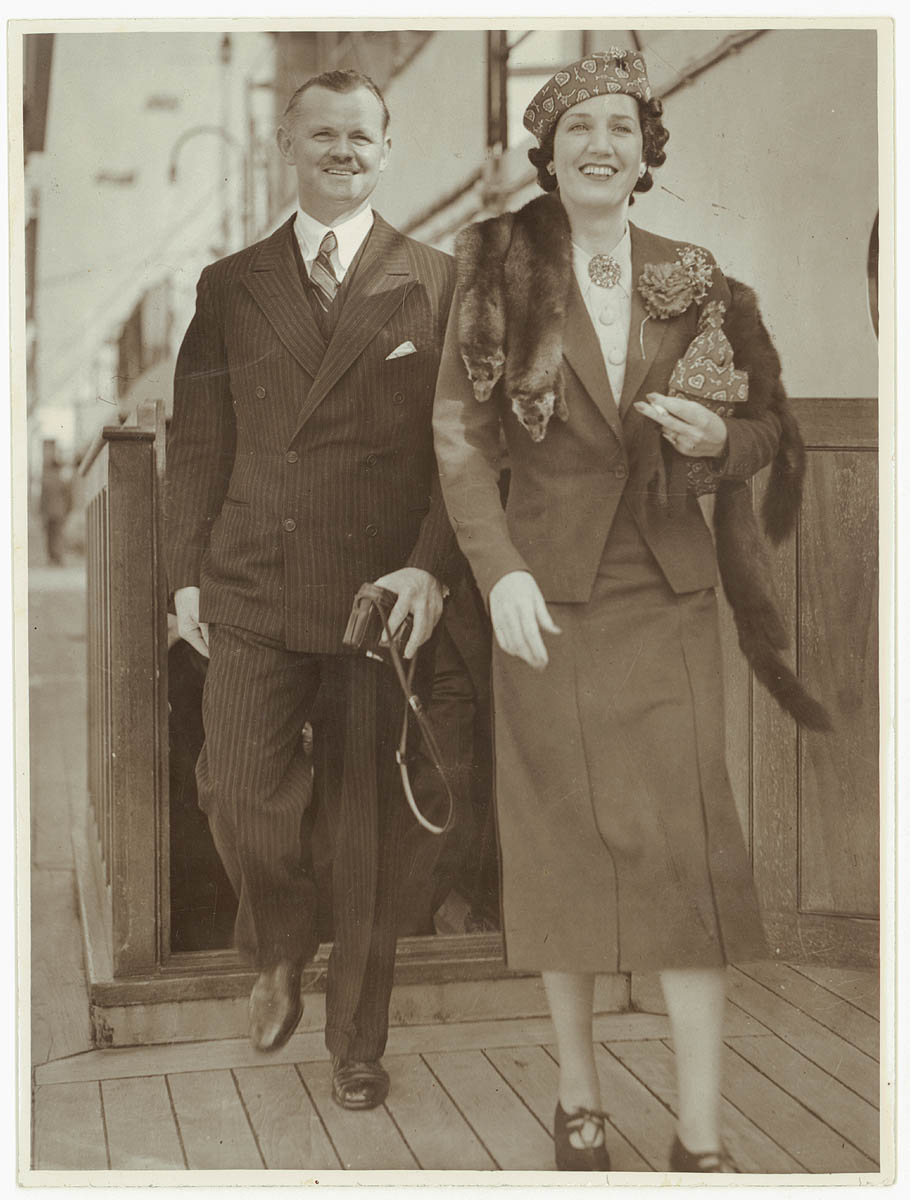 Larry: “What fresh hell is this?”

Jennie: “It appears that an army of photographers is aware of the fact that we were having a meeting with a marriage counselor. I wonder how that might have happened, He Who Can’t Keep His Mouth Shut.”

Larry: “I assure you I had nothing to do with this development. I’m an opera singer, a vocation that does not necessarily reek of testosterone. I certainly don’t need word getting out that I can no longer satisfy a woman.”

Jennie: “You seem to be implying that you ever satisfied me in the first place.”

Larry: “That’s a bit harsh, even for you. I seem to recall a time when we were quite passionate in our lovemaking.”

Jennie: “I think you’re confusing passion with bemusement. I will admit that the first time you sang an aria near my hoo-hoo I was rather entranced, not having experienced such before. But the novelty soon wore off. After a while, a woman no longer cares if you can hit a High C and they just want you to hit the Big O.”

Larry: “Well, you could have said something.”

Jennie: “I tried, Larry. But operas are incredibly long and I was exhausted by the time we got to intermission. And it didn’t help that you had a full orchestra playing beside the bed. No one could hear my screams. There was simply far too much going on.”

Larry: “Like that outfit you’re wearing? How are you able to walk with all those accessories?”

Jennie: “Don’t change the subject. The focus here is on your own accessory, assuming that anyone can ever find it again.”

Larry: “Why so much bitterness? At what point did we become enemies? I never intended for that to happen.”

Jennie, slowing her determined march toward their separate cars: “And I didn’t either. Perhaps we spent too much time together.”

Larry: “And perhaps we didn’t spend enough. Is there any way we can salvage this?”

Jennie, sighing: “No, I think we’ve moved beyond that. Too many stabs, too many times. I don’t think we were meant to be lovers. But maybe…”

Jennie: “Maybe we can be friends. Maybe that’s all we should have been.”

Jennie: “For now. Let’s go have coffee and see what we can make of the ashes.” 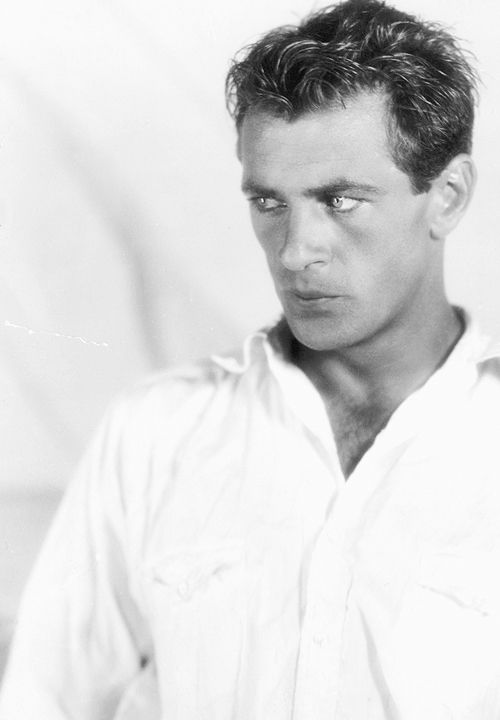 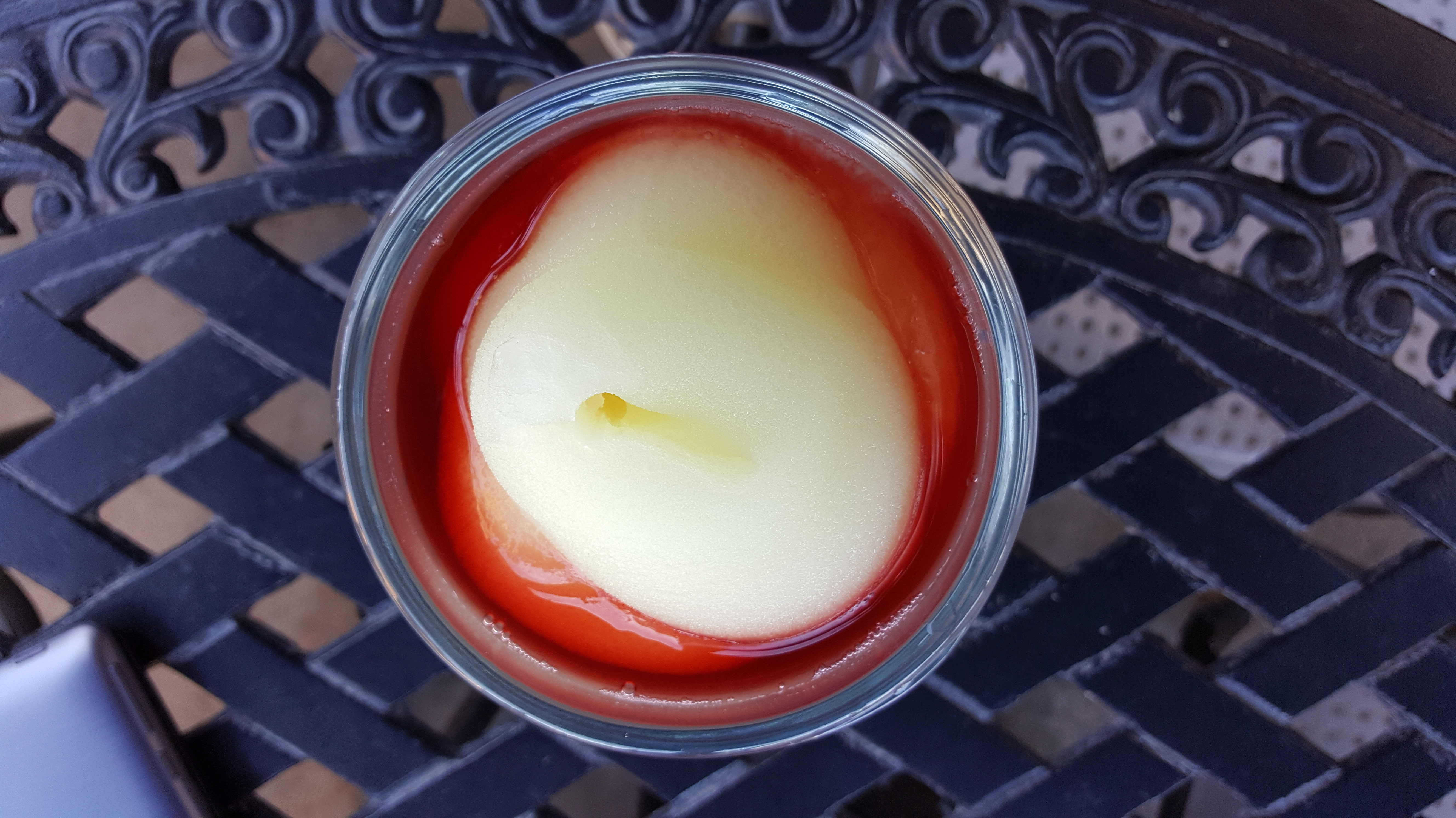